With more people than ever using food banks in the UK, and an estimated 1 in 100 people suffering from coeliac disease, it’s probably not too much of a stretch to say that some people who need to eat gluten free are relying on food banks.

A record 1.6 million food parcels were handed out by the Trussell Trust between April 2018 and March 2019, representing a 19% increase on the previous year. Without wanting to make this post too political we’ve also just re-elected a government who don’t exactly have a track record of tackling the problem, so it wouldn’t be a surprise to see this figure continue its worrying increase this year.

Food banks rely on donations from the general public to help those who are living in poverty. It seems baffling that a highly advanced and wealthy society such as the UK has millions of people living in poverty, but here we are. Until we see some serious political and economic policies designed to help tackle the crisis, food banks will continue to provide a vital lifeline.

Added to this, we all know how much more expensive gluten free food is. It’s a constant mystery to me that while the choice of products available in the free from aisle continues to increase, prices don’t seem to be going down to reflect the greater competition. For people with coeliac disease eating gluten free is not a choice, it’s a medical necessity. It seems ridiculous that we should have to pay so much more for fairly basic products.

For people struggling to make ends meet it probably seems like an extra kick in the teeth. It’s for this reason that one of my New Years resolutions this year is to make a regular donation of gluten free products to the Trussell Trust, who provide around two thirds of the UK’s food banks.

Despite not being a high earner (turns out scheduling a few tweets and churning out a few press releases isn’t the way to go to make mega bucks!) I’m incredibly lucky to be in a position where I can buy free from products without worrying too much about the damage they’re doing to my bank account. I truly hope one day to live in a society where everyone can afford to eat without worrying, but until we get there I feel it’s up to all of us to do our bit.

As the great Frank Turner once sang, in a world that has decided that it’s going to lose its mind, be more kind my friends, try to be more kind. 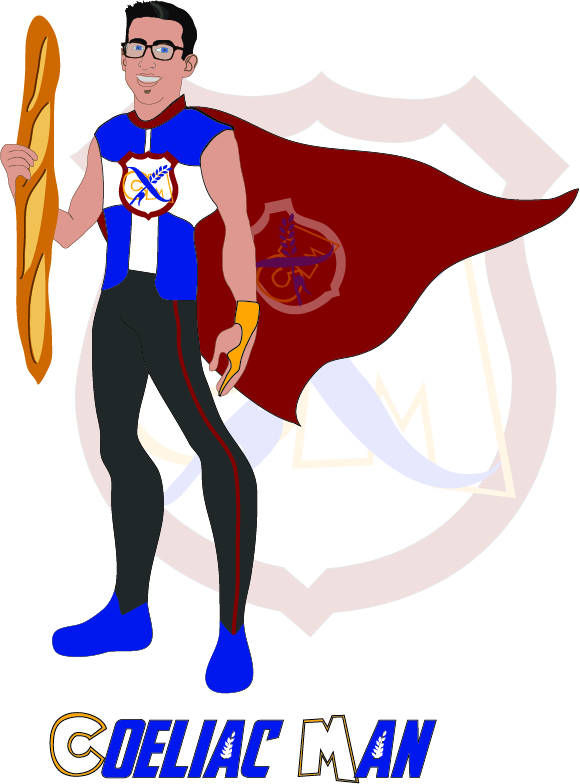